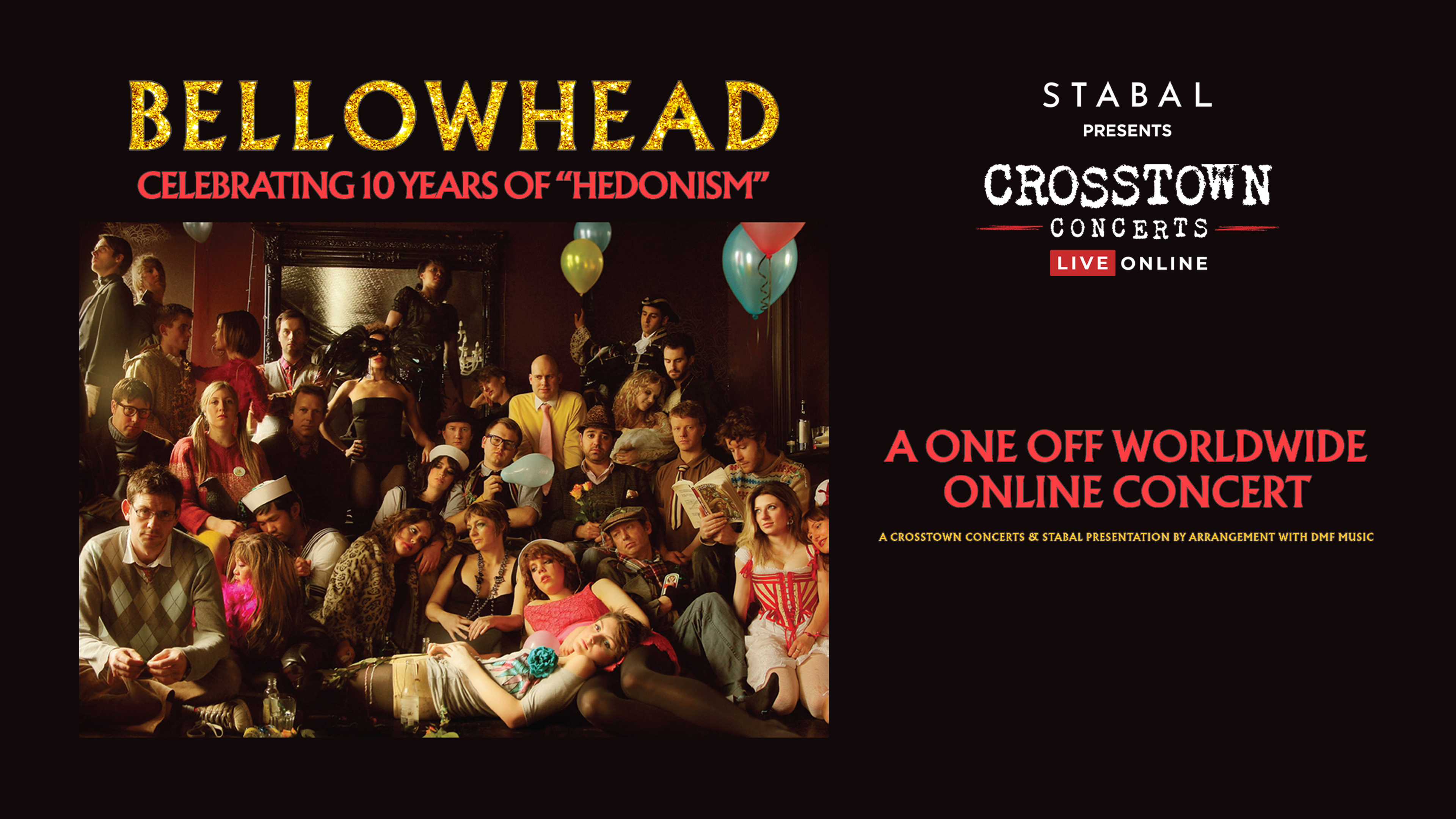 Bellowhead is an 11-piece contemporary folk band that has gained critical acclaim harnessing the power and mystery of ancient English and European musical traditions.

Their third album ‘Hedonism’, was the highest-selling independently-released traditional folk album of all time, and their explosive live shows have led them to become 5-times winners of ‘Best Live Band’ at the Radio 2 Awards.

Now, you can watch their Live Online comeback performance exclusively on stabal.com Get your Concert Tickets and 30 Day Unlimited Access Passes here.