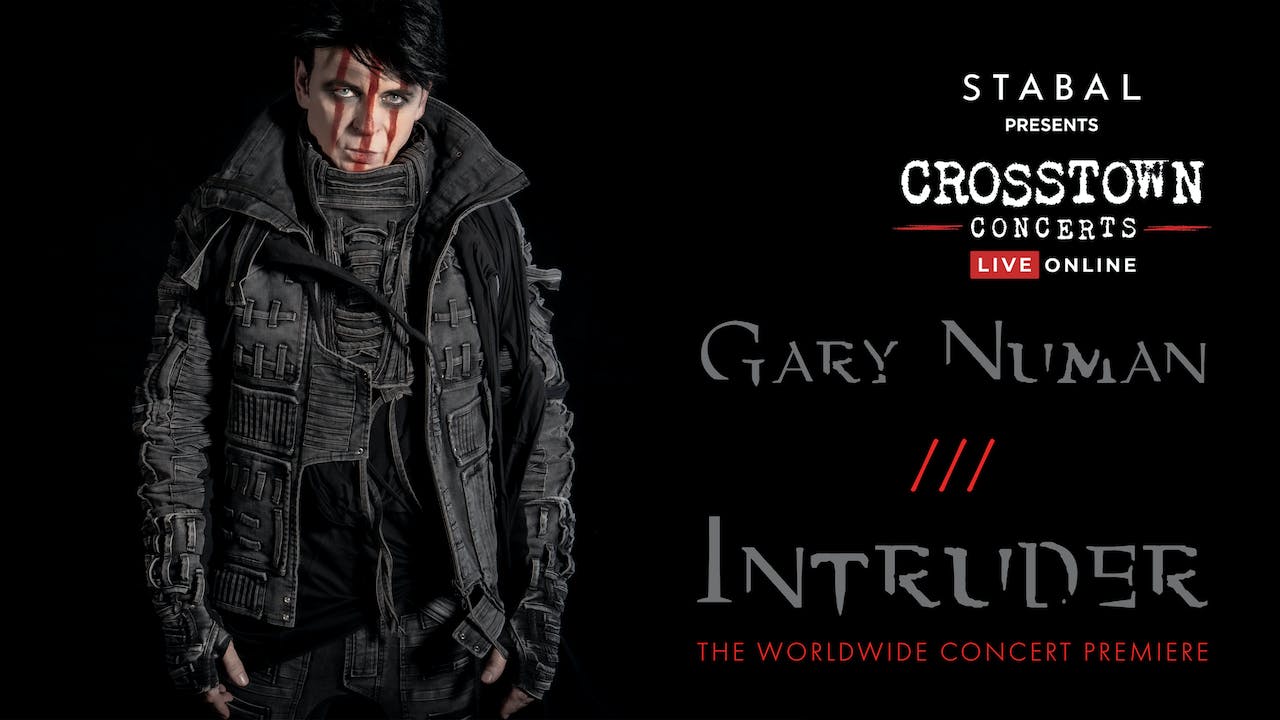 Cultural super icon Gary Numan is all set to release his brand new album 'Intruder’, and succeeding this will play an explosive global online concert experience, where fans can see and hear the songs played live for the first time.

Since coming to prominence with era-defining hits such as Cars and Are Friends’ Electric? (Tubeway Army), Gary Numan has remained consistently creative and released a huge catalogue of work. His impact on electronic and alternative music has been hailed by pioneers such as Prince, David Bowie and Nine Inch Nails, and remains as relevant today, with Kanye West and Lady Gaga both crediting him as an influence.